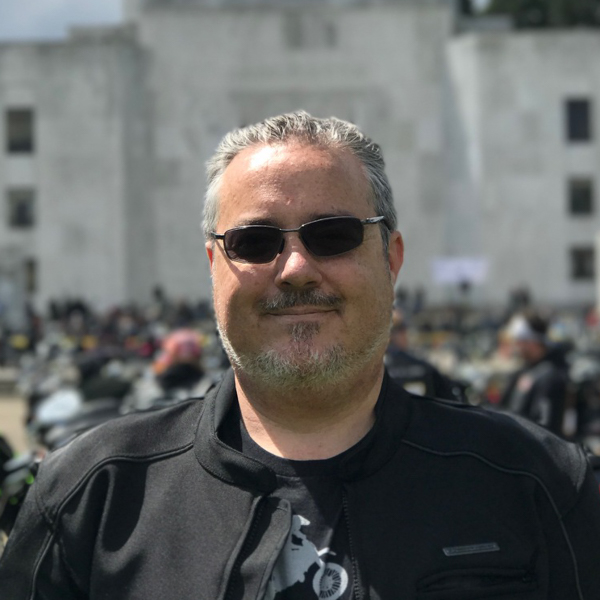 Christopher A. Slater received Bachelor of Arts degrees in History and Law and Society from the University of California Santa Barbara.  He received his Juris Doctor degree in 1997 from Willamette University College of Law in Salem, Oregon.  He graduated Order of Barristers, recognition for his work performed in trial practice and moot court competitions.

Christopher is a motorcycle accident attorney licensed to practice in Oregon and Washington.  He is a member of the Oregon Trial Lawyers Association (OTLA).  He has represented clients in state and federal courts in Oregon and Washington, as well as before the Oregon Workers' Compensation Board, the Social Security Administration, and the United States Department of Labor.  Christopher has been interviewed on local and regional television and radio stations and has appeared on The Abrams Report on MSNBC-TV and on Your World with Neil Cavuto on the Fox News Channel.

He has also been a featured speaker at Oregon Continuing Legal Education (CLE) seminars and had been published in Oregon Trial Lawyers Magazine.  Christopher was honored by the Campaign for Equal Justice for a $130,000 class action cy pres donation that helped fund legal advocacy for low-income housing.

Christopher is a motorcycle accident attorney who rides motorcycles year-round.  He started riding in 1985 and has a passion for riding and motorcycle camping.  His currently rides a 2018 KTM 1290S and a 2017 500 EXC-F.  He is active in the local motorcycle community and organizes group rides.  He has worked on bills before the legislature.  Christopher wrote and championed SB 810 in 2019, which was passed by the legislature and signed into law by the Governor.  SB 810 added motorcycles and mopeds to Oregon's Vulnerable User list, giving riders the same protections from careless and criminally negligent drivers as bicycles.  Christopher also authored and passed HB 2598 in 2017, protecting riders from reckless drivers.  Christopher also helped passed the Dead Red bill in 2015.  Christopher has also worked on lane-splitting bills in 2015, 2017, and 2019.  Christopher has been interviewed about lane splitting on local television, local radio, and in the Oregonian. 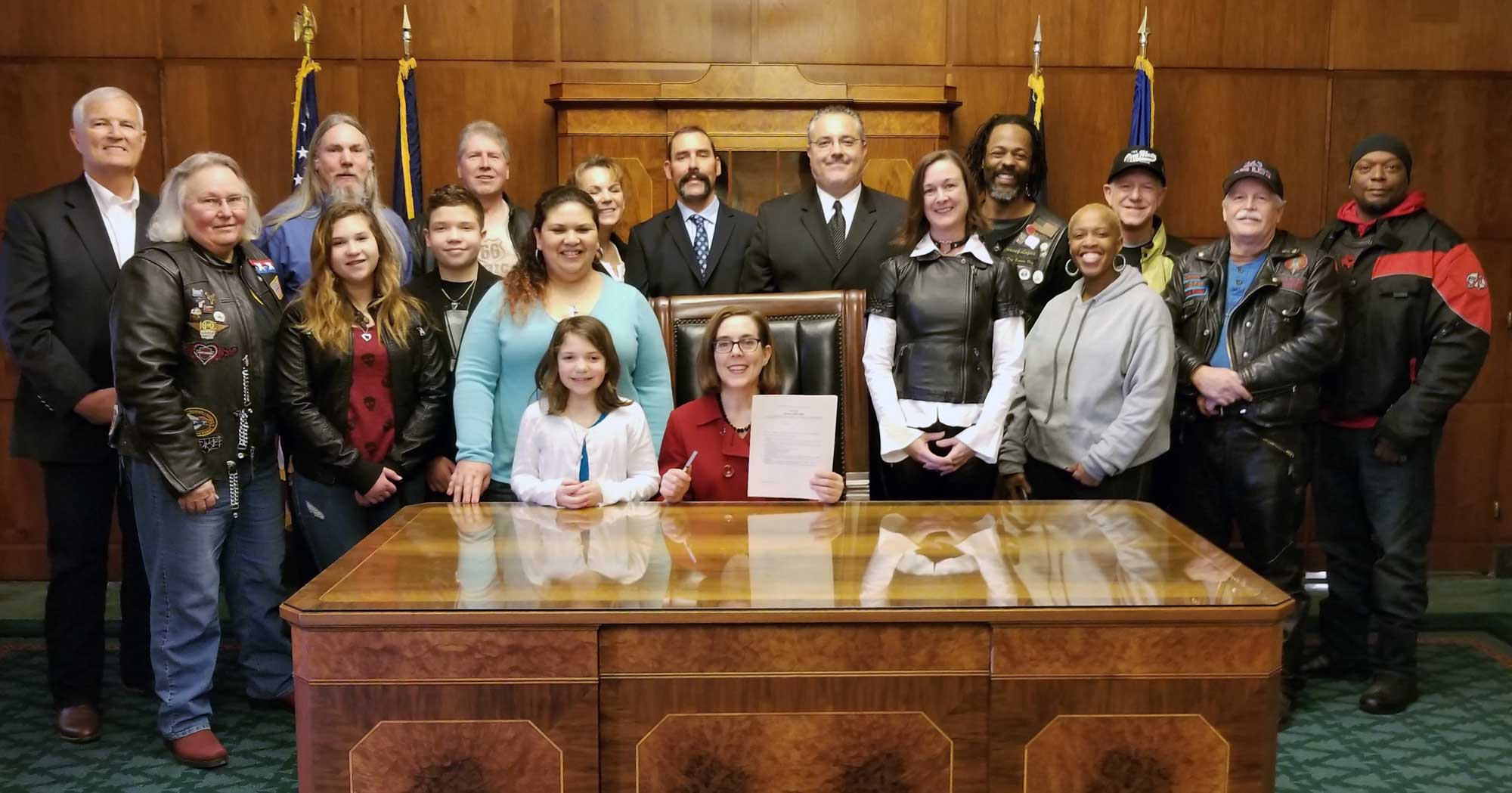 Sam Hochberg handled thousands of injury and wrongful death claims, most arising from motorcycle, auto, bicycle or pedestrian accidents. Sam has handled cases in many states by associating out-of-state lawyers. In 2001, he joined the Washington State Bar.

Sam also volunteered for the Senior Law Project of the Multnomah Bar Association, advising at senior centers. For five years, he served as a public member on the board of the Portland Saturday Market, the city's renowned open-air crafts market. He served four years on the Oregon State Bar Joint Council of the Bar, Press and Broadcasters. He serves currently on the Fee Arbitration Panel of the Oregon State Bar. He gave talks to motorcycle groups around the state, about the law and motorcycling. Also pro bono, he served in an advisory capacity for the Oregon Confederation of Clubs, addressing the civil rights and safety of Oregon motorcyclists.

In 2016, Sam joined Christopher A. Slater's firm as "Of Counsel." Sam is a valuable resource for the firm and lends his broad experience and knowledge to the firm's practice. Sam finally hung up his boots and retired in 2019.

Rhonda Newbury is the firm's paralegal. Rhonda makes sure all of the little details are taken care of for our clients.  Rhonda is a valuable member of our team.